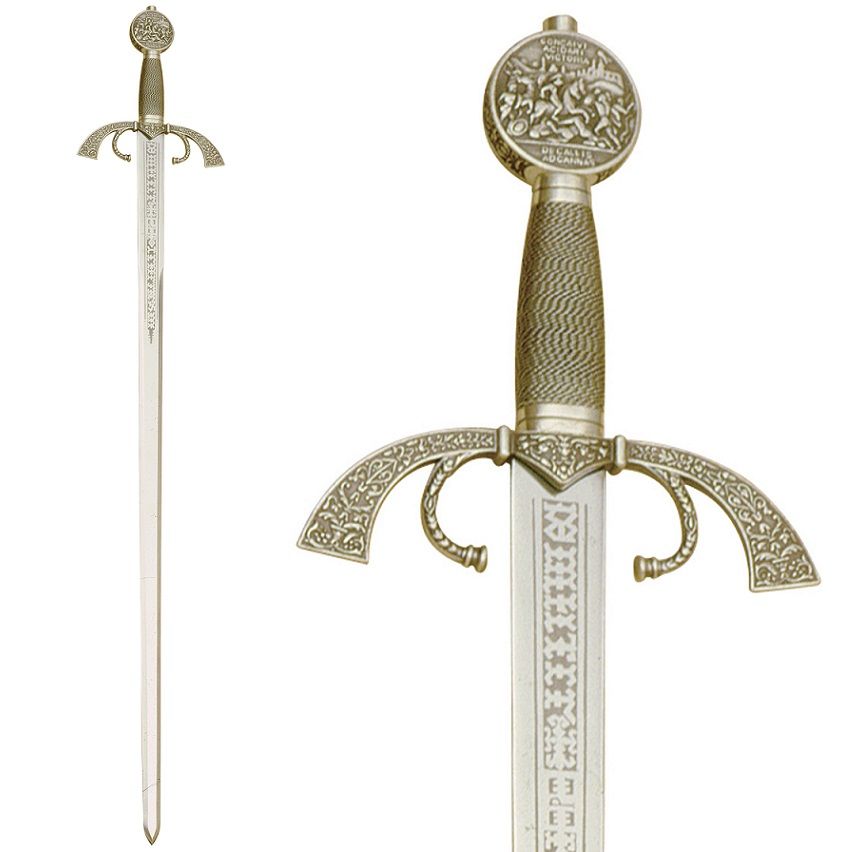 Gonzalo Fernández de Córdoba, called "The Great Captain", was a soldier in the service of the Catholic Monarchs (15th and 16th centuries). Belonging to the house of Aguilar, he was trained halfway between the warrior tradition of the Andalusian border and the Castilian royal court. In the Wars of Granada (1480-92) he began to practice his tactical innovations that made him the most outstanding military chief of the Castilian-Aragonese monarchy from a young age. He introduces great reforms in the "art of war": from medieval heaviness (heavy cavalry) to modern agility (infantry) and trained his men through rigorous discipline and formed their morale, awakening in them pride of body, personal dignity, sense of national honor and religious interest.

His name was soon associated with bravery. But where he really began to show his military ingenuity was during the "Granada War," a military campaign that began in 1482 and in which the Spanish sought to expel Boabdil from the last Muslim state on the Iberian Peninsula. The services he rendered during that campaign were rewarded with the order of Santiago, in addition to other rents and lordships.

Around 1497, after a brief stay at Court, the Catholic Monarchs named him "champion of the Border", a rank that was equivalent to captain'

The successes of the Campaign in Italy (the capture of Reggio, Atella and Naples) earned him the nickname of Great Captain and the title of Duke of Santángelo.

The death of Queen Isabella the Catholic in 1504 marked the beginning of the fall from grace of the Great Captain. His confrontation with Ferdinand the Catholic reached a climax as a result of the Treaty of Blois (1505), a time when legend has it that he demanded the Great Captain render accounts of his management.

The Cordovan never ceased to be an officer close to his men, with a sense of honor towards his opponent, stoic and, above all, a loyal subject towards the Catholic Monarchs who began the adventure of a new nation on his shoulders.

The legacy of the "Great Captain" revolutionized the way of fighting worldwide: formation of the troops in companies under the command of a captain, and the expert handling of the individual firearms of the foot combatant.

He gave a fundamental role to the cavalry. He replaced medieval shock warfare with defense-attack tactics giving preference to infantry over all weapons.

He made of the Spanish infantry that formidable army of which the French said after having fought against him, that "they had not fought with men but with devils."

A high quality sword from the exclusive “Historical, Fantastic and Legendary Swords” Collection made by MARTO.