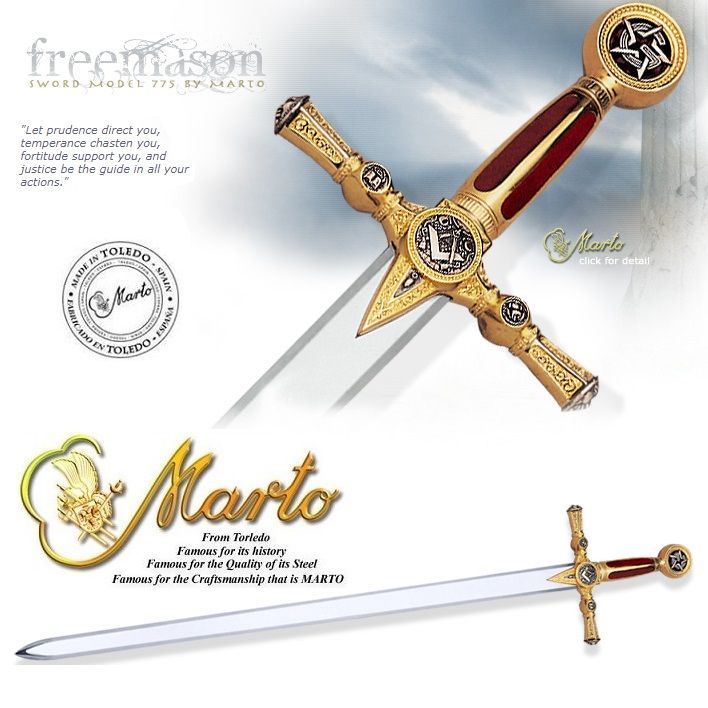 "Masonic order"
Freemasonry is a fraternal organisation that arose from obscure origins in the late 16th to early 17th century. Freemasonry now exists in various forms all over the world, with a membership estimated at around six million, including approximately 150,000 under the jurisdictions of the Grand Lodge of Scotland and Grand Lodge of Ireland, over a quarter of a million under the jurisdiction of the United Grand Lodge of England, and just under two million in the United States.
Reviews 1
Write Your Own Review