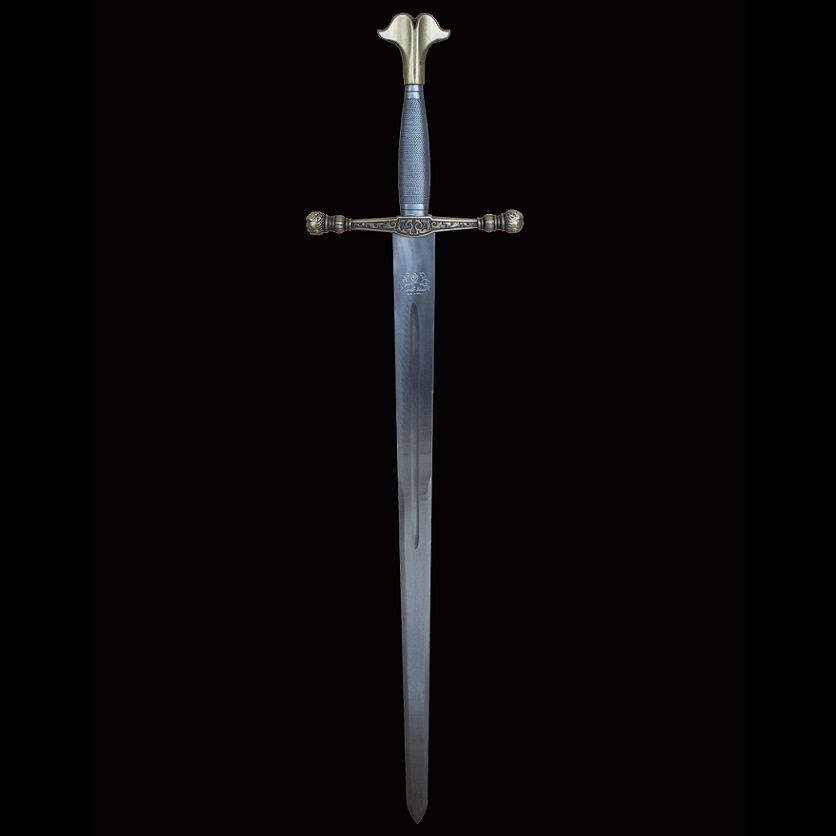 Charles I of Spain and V of the Holy Roman Empire, called "el César", son of Juana I of Castile and Felipe I el Hermoso, and grandson on his father's side of Maximilian I of Habsburg and María de Borgoña and on his mother's side of the Catholic Monarchs, is elected Holy Roman Emperor on the death of his grandfather Maximilian, in the year 1519.

He reigned together with his mother—the latter only nominally—in all the kingdoms and territories of Spain under the name of Carlos I from 1516 to 1556, thus uniting for the first time in the same person the Crowns of Castile —the Kingdom of Navarre and Aragon

Carlos I of Spain and V of Germany was known in his time as "The Emperor" since no king ever managed to gather such an immense empire under his command.

He brings together in his person the territories from the quadruple heritage of his grandparents: Habsburg (Maximilian I), Burgundian (Mary of Burgundy), Aragonese (Fernando the Catholic) and Castilian (Isabel the Catholic).

After so many wars and conflicts, Carlos V entered a phase of reflection: about himself, about life and his experiences and, also, about the state of Europe.

Charles V was beginning to be aware that Europe was heading to be governed by new princes, who, in the name of maintaining their own States, did not in the least attempt to alter the political-religious balance within each one of them. His conception of the Empire had passed and Spain was consolidating itself as the hegemonic power.

He retired to the Yuste Monastery where he remained a year and a half in retirement, away from the cities and political life, and accompanied by the Jerónimos order who spiritually guided the monarch until his last days. On September 21, 1558, he died of malaria. The coffin of Carlos I is located in the Royal Crypt of the Monastery of El Escorial known as the Pantheon of the Kings.