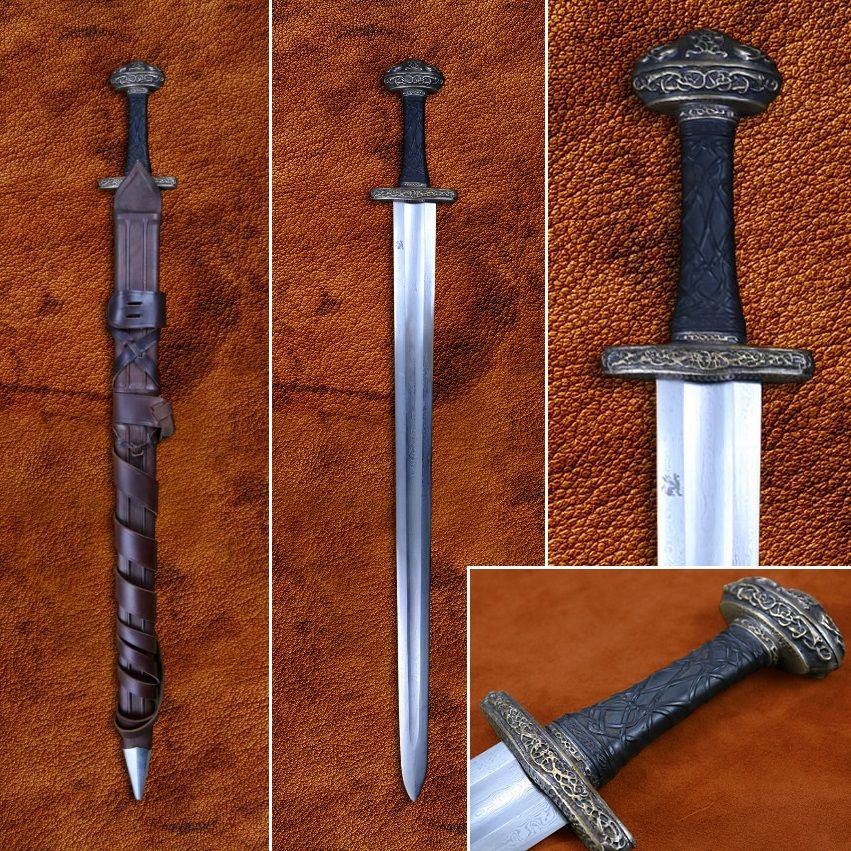 It was an age of adventure and savagery. A time when Vikings piled into long ships to set out across the seas, raiding and settling the lands they found. But far more than just savage barbarians, they were also farmers, poets, traders, and explorers.

Their stories can be found in the Vinland Sagas. Part of the Icelandic Sagas, and evoking the legendary names of Einar and Erik the Red, the Vinland Sagas represent the most complete information about the Norse exploration of the Americas and paint a vivid portrait of a heroic world long lost and the amazing people who inhabited it. The Vinland sagas originate from the same land as Njal and Gunnar, as told in Njal’s Saga, two friends whose families’ unending feud would bring them to a violent end. As the tragedy of Njal’s family unfolds, Grettir the Strong’s strength and temper transform him into a hero, an outlaw, and a villain. Across the sea in England, Egil Skallagrimson adds to his legend to become a warrior poet above all others. And, outlawed from his home in the wake of the feud, Erik the Red sails far to the west to discover new lands, founding the doomed settlement known as Vinland.

The Einar, is inspired from the Vinland sagas and by Norse Mythology. Derived from the Old Norse name Einarr, which according to one of the foremost Scandanavian scholars, Guðbrandur Vigfússon, is connected with the concept of the einherjar, undead warriors from Norse mythology. The name, is related to the Old Norse common nouns einarðr (meaning “bold”) and einörð (meaning “valour”).

This is a folded steel version of the Einar Viking sword. While the sword is the same as our 5160 Carbon steel collection, this blade has been forged with the traditional Japanese folded steel method, creating a beautiful and original pattern, created by multiple layers of folded steel.